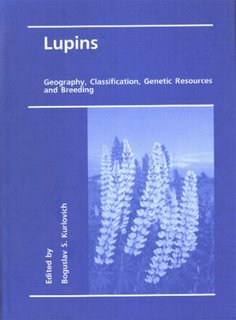 The present work is a sequel and the first English publication among the unique series of volumes “Flora of cultivated plants” started by N.I. Vavilov. Justifying the issuing of volumes of this serial on separate crops, he specified this publication as an encyclopedia on cultivated plants, major guidebook and directory for every biologist, plant breeder and plant grower. By now, the N.I.Vavilov Institute of Plant Industry (St. Petersburg, Russia) has issued several dozens of volumes of this serial dedicated to main agricultural crops with a bias towards national specificity of Russia and in Russian.
.

The much-awaited Helloorders a food delivery app, has been launched in Vizag . The application, which serves as a platform for ordering food online, will help the people to receive all their favourite food to at their doorsteps.
Food Delivery Vizag 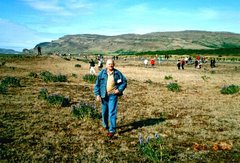 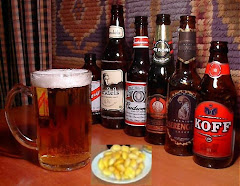